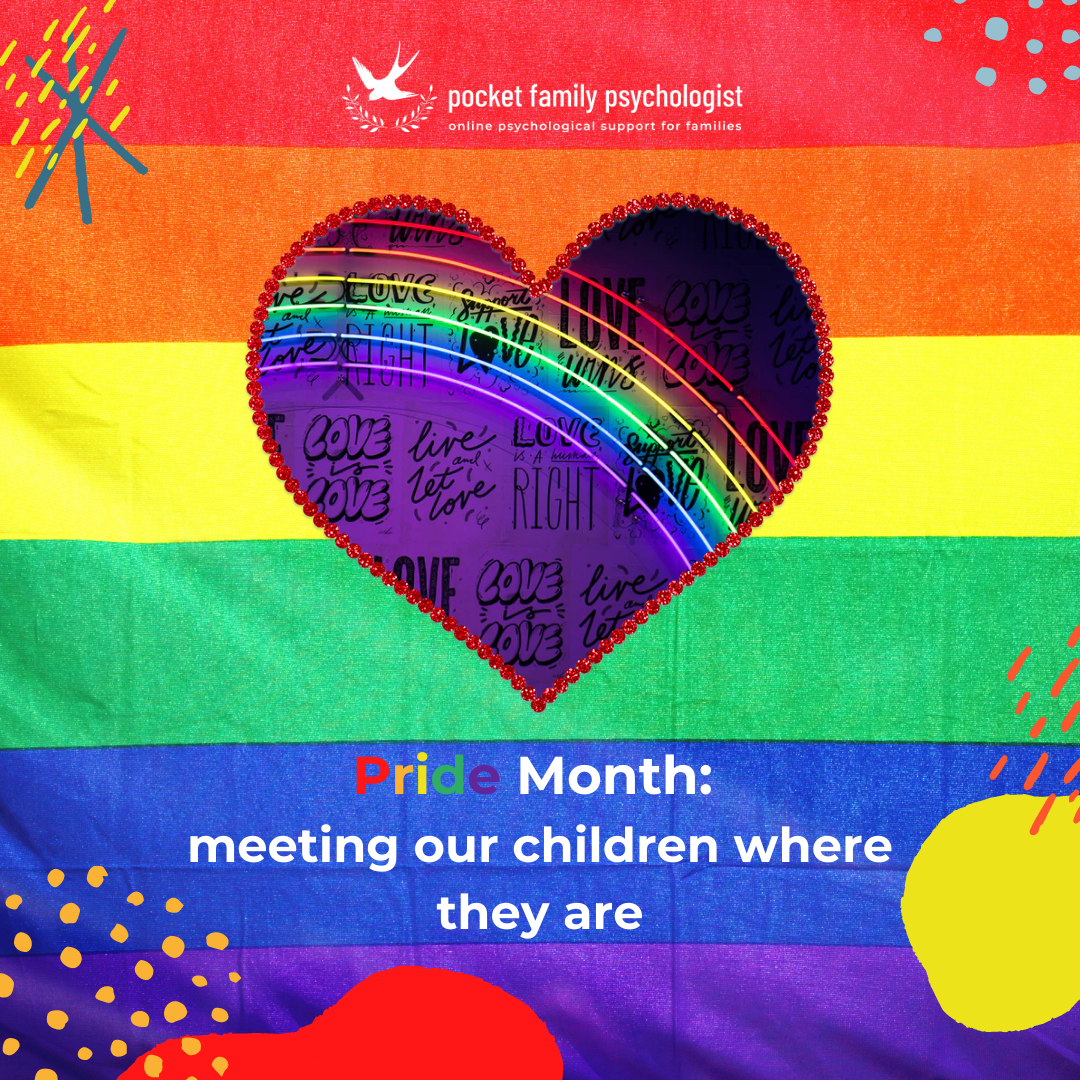 It’s Pride month this month! So we thought we would take the opportunity to not only celebrate the month, but also to say a little something from a Psychologist’s point of view…

Gender and sexuality are more commonly discussed which is amazing but sometimes our young people can struggle finding their way both sexually and with their gender. Not to mention, it can be tricky for us parents too. However, we can’t stress enough the importance of meeting, acknowledging and respecting people as they are at the time.

That can mean many different things – acknowledging someone’s pain and struggles, or respecting someone’s gender identification or sexual orientation. It also means being willing to tolerate uncertainty or our own limited understanding as we make room for exploration, fluidity, and change.

That can feel so scary as a parent! We don’t have the answers but perhaps our answers are not needed here. What matters is our love, understanding, acceptance, support and flexibility. It is our willingness to make room for perhaps clunky conversations about feelings and issues we know very little about, but it is these very conversations that our child needs.

I have just finished reading “Life as a Unicorn” by Amrou Al-Kadhi. This gives an honest and funny account of the author’s struggles with gender, sexuality, ethnicity, culture and religion. But what is most painful is the rejection and disconnection from his family and ensuing trauma as he seeks connection and reassurance elsewhere but in very destructive ways. His early family experiences left him feeling disgusting; unworthy of love or acceptance.

Amrou described his feelings during a psychological breakdown after years of feeling rejected, degraded and not cared for. He eloquently describes the feelings of dissociation that many clients describe – a sense of being disconnected when we do not have loving and meaningful social relationships to anchor us.

Amrou described his face tingling, his head light and his vision distorted. He lost time and connection with reality. He described “I felt that the surroundings were imminently about to rip open and dissolve…with very few things keeping me rooted to anything or anyone in reality…of course I don’t belong in this world, it isn’t real”.  He described his shattered identity.

As parents, can we give voice to, show acceptance of, and respect for our children’s chosen identity or current struggles/pain? Can we create space for them to form a cohesive identity, rather than something fragmented with parts of themselves hidden away? Even if we don’t really understand it or have the answers? Even if it may morph and change some more as they mature? Even if we feel scared?

At Pocket Family Psychologist, we don’t have the answers, but we can support and guidance to parents and families to find ways of validating, exploring and accepting.

Below are some resources you may find useful: 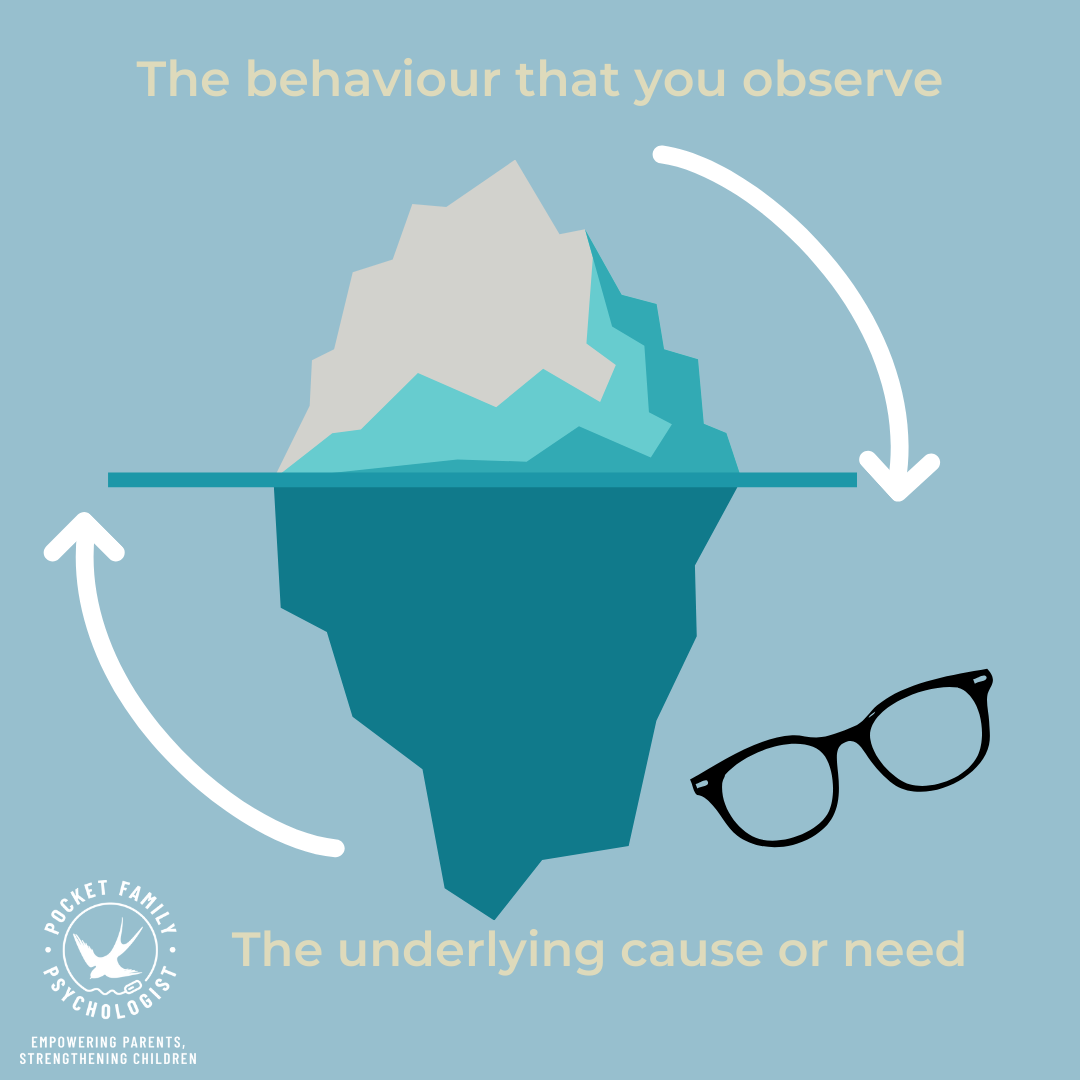 What does it mean when your child acts out?

The Real Fuel Crisis: What Contributes To Your Psychological Difficulties? 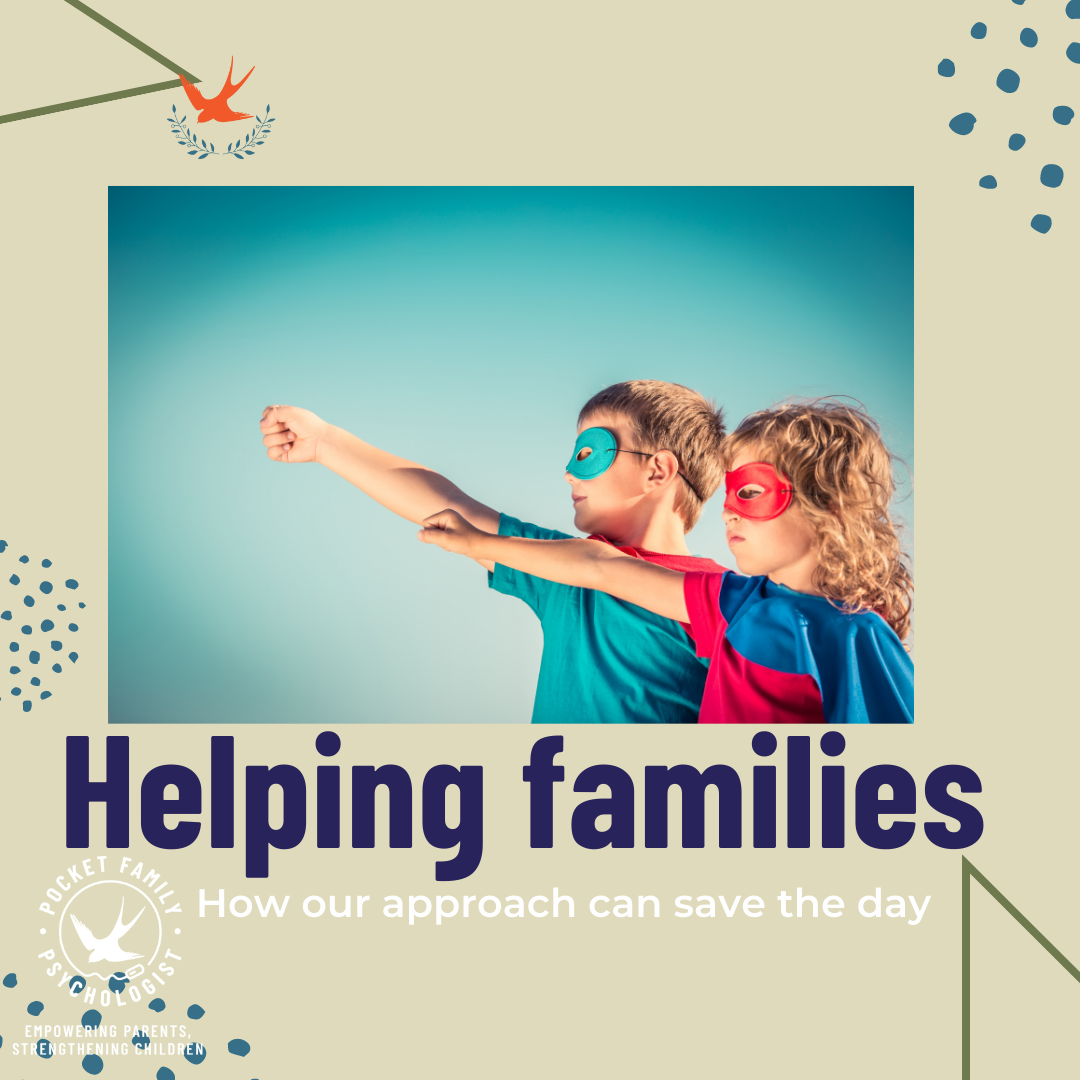 Helping families :How our approach can save the day.

How to cope with traumatic bereavement?

This website uses cookies to improve your experience while you navigate through the website. Out of these, the cookies that are categorized as necessary are stored on your browser as they are essential for the working of basic functionalities of the website. We also use third-party cookies that help us analyze and understand how you use this website. These cookies will be stored in your browser only with your consent. You also have the option to opt-out of these cookies. But opting out of some of these cookies may affect your browsing experience.
Necessary Always Enabled
Necessary cookies are absolutely essential for the website to function properly. These cookies ensure basic functionalities and security features of the website, anonymously.
Functional
Functional cookies help to perform certain functionalities like sharing the content of the website on social media platforms, collect feedbacks, and other third-party features.
Performance
Performance cookies are used to understand and analyze the key performance indexes of the website which helps in delivering a better user experience for the visitors.
Analytics
Analytical cookies are used to understand how visitors interact with the website. These cookies help provide information on metrics the number of visitors, bounce rate, traffic source, etc.
Advertisement
Advertisement cookies are used to provide visitors with relevant ads and marketing campaigns. These cookies track visitors across websites and collect information to provide customized ads.
Others
Other uncategorized cookies are those that are being analyzed and have not been classified into a category as yet.
SAVE & ACCEPT